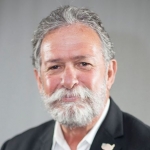 Richard is General Manager/Partner of Virginia Air Duct Cleaners, Inc. in Chesapeake, VA, is a NADCA certified Air Systems Cleaning Specialist (ASCS) and Certified Ventilation Inspector (CVI) with more than 21 years of experience in indoor air quality, HVAC IAQ inspections, and air duct cleaning. He has served on the NADCA Board of Directors since 2012 and is a member of the Executive Committee. He is the Chairman of the Leadership Development Committee, the Strategic Planning Committee and the Editorial Committee. Lantz is also a member of the Fall Technical Conference, CVI Marketing Task Force and Regional Coordinator Committees. 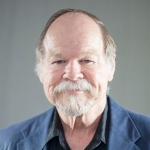 Dan Stradford is the CEO of Action Duct Cleaning near Los Angeles, CA. He has served on the NADCA Board of Directors since 2012 and currently serves as Chairman of the By-Laws & Policies Procedures Committee, and the Ethics Committee. He has been the chairman and editor for NADCA White Papers since 2012 and has led the effort to develop NADCA’s newest white paper on restoring energy efficiency through HVAC air distribution system cleaning. Stradford is also a member of the Editorial Committee and the Finance Committee. 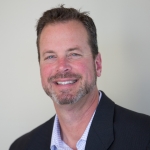 Mark Zarzeczny, owner of Advanced Clean Air Specialists, LLC in Philadelphia, PA, has served on the NADCA Board of Directors since 2014 and currently serves as Chairman of the Annual Meeting Committee, the Industry & Public Relations Committee, and the Anti-Fraud Task Force. He is also a member of the CVI Marketing Task Force and Membership Committee. 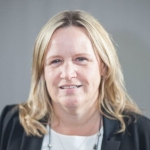 April Yungen founded Air Management Industries in 1997, providing commercial air duct cleaning services throughout Southern California, and adding air balancing to its list of services in 2000. Yungen serves as Chair of NADCA's Certification Committee, Membership Committee, CVI Marketing Task Force Committee, and Regional Coordinators Committee. She is also a member of the of Anti-Fraud Task Force and Editorial Committee. She has served on the Board of Directors since 2015.

Mike White is Vice President of Clean Air Systems of Louisiana, Inc. located in Shreveport, LA and has been a NADCA member since 1990. White has been a member of the Board of Directors since 2011. He is currently Co-Chairman of the Education & Safety Committee. He is also a member of the CVI Marketing Task Force, Fall Tech Conference, and Finance Committees. Mike holds these state licenses: Louisiana Mechanical Contractor, Arkansas Mechanical Contractor and Louisiana Mold Remediation Contractor. 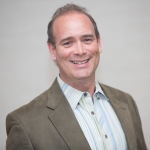 As the president and owner of Better Air Quality in Middle Island, NY, Castellano has more than 20 years of experience in air conveyance sales and marketing. He currently serves on NADCA’s Fall Technical Conference Committee and the Industry & Public Relations Committee. Castellano is a certified Air Systems Cleaning Specialist (ASCS) and holds certifications in water damage restoration and fire damage restoration through IICRC.

Mike Dexter has been a NADCA member since 1991 and is President of Air Quality Control Environmental in Coral Springs, Florida. Mike holds his ASCS & CVI certifications. He is a member of NADCA’s Fall Technical Committee, Education Committee, and is also on the sub-committee for the NADCA White Paper on Energy Savings through HVAC Systems Cleaning. 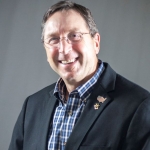 Rick MacDonald, ASCS, CVI, is President of Armstrong Duct, Vent, Hearth & Home located in Manchester, NH and has been a NADCA member since March 1990. Rick serves on the Fall Technical Conference Committee, the Education & Safety Committee, the International Affairs Committee, along with NADCA’S Certification and Standards Committees. 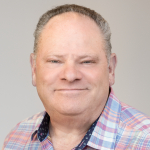 Richard is the President and CEO of Advanced Furnace and Air Duct Cleaning servicing the entire state of New Jersey as well as parts of New York and eastern Pennsylvania since 1964. Richard took over as President in 1986 after his father’s retirement. Over the last 20 years, Advanced Furnace has experienced its largest growth spurt standing as the largest air duct cleaning company in NJ and has expanded with two new divisions; Commercial Hood Cleaning and Aeroseal. 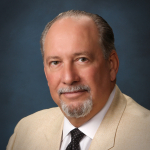 Ken serves on the Board of Directors for the Restoration Industry Association (RIA) and is active in growing the trade show attendance and exhibitor participation. Originally from NYC, Ken spent 20 years living in Charlotte, NC, and recently moved to South Florida to be closer to his family. 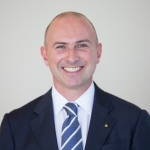 Andrea Casa comes from a family of entrepreneurs and has a Bachelor's degree in Law. In 2000, he founded ALISEA s.r.l. where he current serves as CEO of the company. Andrea has international business experience mostly in Europe and the Middle East.

In 2004, Andrea was among the founders of AIISA becoming AIISA President in 2012. Andrea became ASCS certified in October 2007 when the first ASCS exams were organized in Italy.

Andrea is married to Paola and is father of Alessandro. He loves to play soccer (Juventus supporter) and golf. 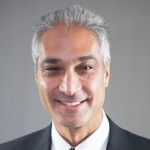 Michael earned his certifications from NADCA as an Air Systems Cleaning Specialist and a Certified Ventilation Inspector. He is the President of NADCA and has served on the Board of Directors since 2008.

Michael has many charitable involvements. Most specifically he has helped to raise millions of dollars for the Jimmy Fund / Dana Farber Cancer Institute in Boston MA. He is a graduate of Boston University.